​Roma have declined to sign free agent Jack Rodwell, with Paulo Fonseca and his coaching staff unconvinced by the midfielder's performance in training.

Having left Blackburn Rovers after his contract expired in June, the England international began trialling with a number of clubs across the globe, ending up in the Italian capital in October.

Rodwell passed a medical and was offered a chance to prove himself in the Giallorossi's training sessions, ultimately failing to earn a deal at the Stadio Olimpico. 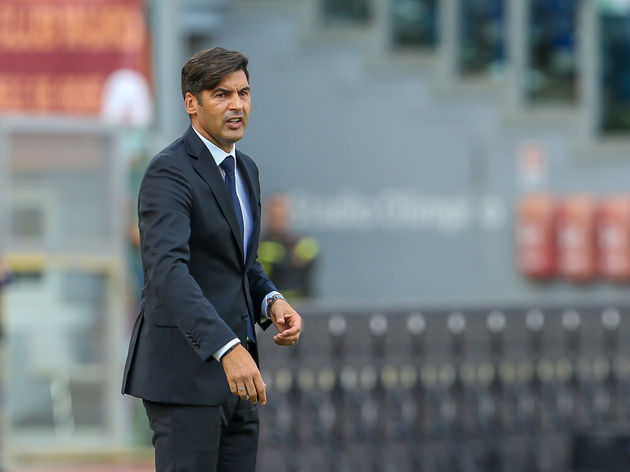 Fonseca's squad has been rocked by injuries in recent months, the ​Serie A side losing six of their senior personnel to various fitness issues. Four of those are midfielders, including ​Arsenal loanee Henrikh Mkhitaryan.

Despite having to cope with numerous absentees, Roma have elected not to offer Rodwell a contract, according to ​Goal. The rejection is just the latest in a long line of disappointments for the 28-year-old, who had once been tipped for greatness.

During his time in the youth setup at ​Everton, he had been earmarked as a future Toffees captain. However, a bright start to his career quickly became a distant memory following a £12m move to ​Manchester City ahead of the 2012/13 campaign.

Rodwell was a peripheral figure with the Cityzens, playing a total of 16 games for the club, before being shipped off to ​Sunderland in 2014. Remarkably, things got worse in the north east. 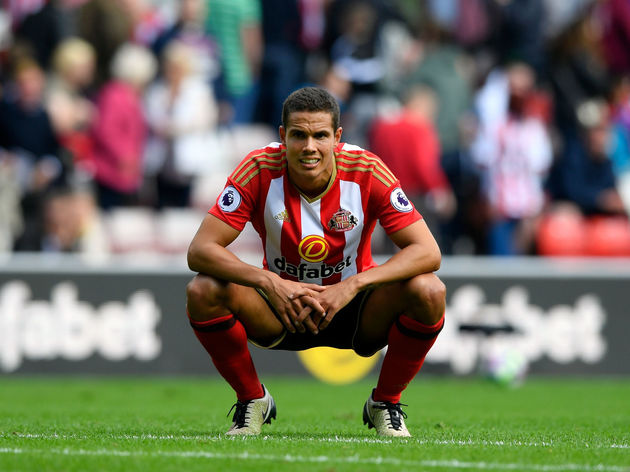 He became a target for much of the anger felt by Black Cats supporters as the side tumbled down from the ​Premier League to the third tier with back-to-back relegations, featuring in just three matches during 2017/18.

Sunderland chose to terminate Rodwell's deal at the end of that campaign, with Blackburn taking him on the following season. He rediscovered some form at Ewood Park, yet couldn't agree terms for a new contract, resulting in his period as a free agent.