​Everton defender Seamus Coleman has insisted he's never pursued a move away from the club despite interest from teams across Europe.

The 30-year-old joined the Toffees in 2009 for just £60,000 from Sligo Rovers, and has since made over 250 appearances for the club, with his performances at Goodison Park attracting reported interest from Manchester United and Bayern Munich during his career.

Despite the opportunity to play for a side that regularly competes for honours, ​Coleman admitted his head was never turned, instead opting to stay with a club that had been good to him in ​Everton. 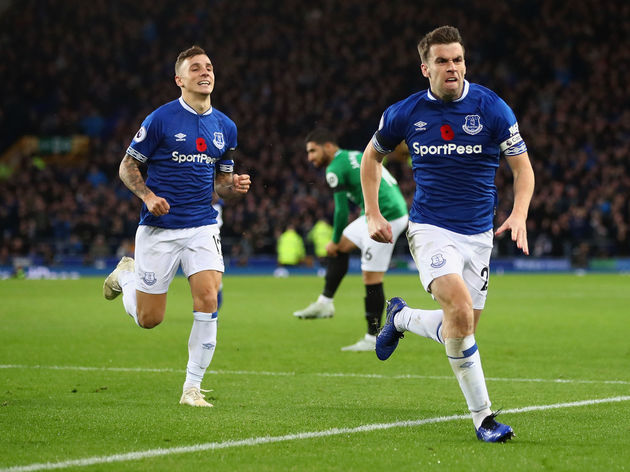 Speaking to ​The Times, Coleman said: "