​Everton midfielder Tom Davies has signed a new contract with the club to keep him at Goodison Park until 2023.

The England under-21 international has been with the Toffees since the age of 11, going on to become their youngest ever captain when he donned the armband in a 3-1 Carabao Cup victory over Rotherham United last August. He has made 19 appearances in all competitions for Marco Silva's side this campaign, 24 less than last term after the arrival of the highly-rated Andre Gomes in the summer. 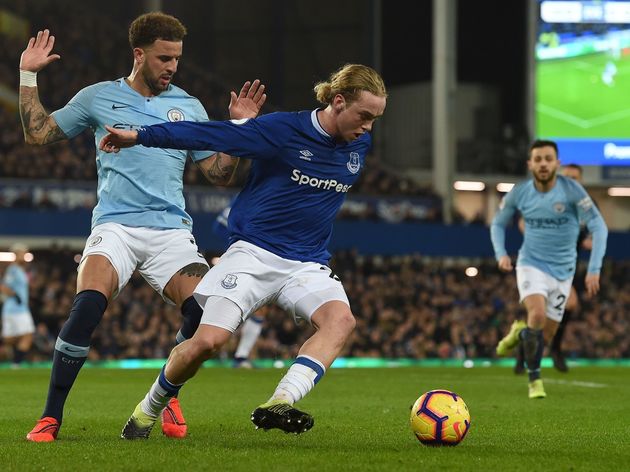 The 20-year-old was adamant that he was at the right club to continue his development and told ​evertontv how pleased he was after signing the contract extension. He said: "

✍️ | Tom Davies has signed a new four-year contract which will keep him at #EFC until the end of June 2023. Congrats, Tom! 