Tottenham could be set to offer Everton some competition for the permanent signing of Andre Gomes, as newspapers claim that Spurs sent scouts to watch the midfielder in the Merseyside derby.

Everton lost 1-0 in dramatic circumstances but Gomes received plaudits for an impressive midfield performance in trying circumstances at Anfield, against a Liverpool team who would top the league less than a week later. It was the latest in an impressive line of recent performances from Gomes, who joined on loan from ​Barcelona in the summer, leading to speculation that ​Everton will attempt to make his signing permanent as early as January.

Spurs, however, will reportedly offer the 25-year-old something to think about, as the ​Daily Telegraph report that they are interested in his signing in the summer should he remain contracted to Barcelona into the close season.

They claim that ​Tottenham's chief scout Steve Hitchen attended Everton's 1-0 Liverpool defeat with the intention of watching the midfielder ahead of a potential summer switch to London.

He's one of several targets Spurs are thought to be looking at for the summer, as they hope to bounce back from their failings in the previous window when they became the first team since the inception of the Premier League summer window not to sign a single player. 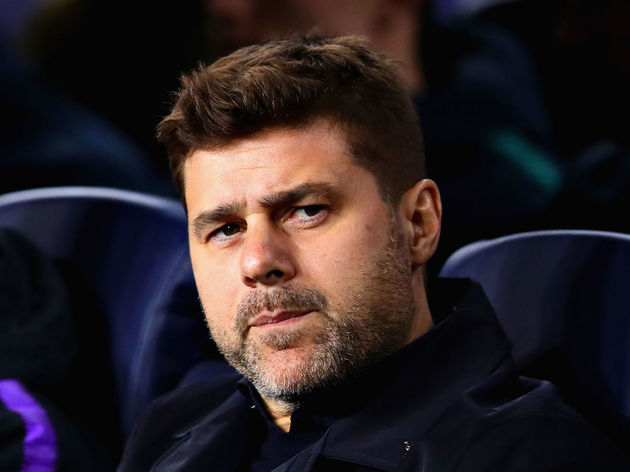 For now, however, Gomes' focus remains on Everton, who have started well under Marco Silva, sitting seventh in the table after 16 games - a long way from the relegation battle they were facing this time last season.