​Watford have turned down a second bid in as many days from Everton for midfielder Abdoulaye Doucoure, this one worth £36.7m, insisting he is not for sale.

The Toffees' original offer of £32m was waved away by those at Vicarage Road, who are holding firm to the position that they are unwilling to do any deal with Everton for the Frenchman.

As reported by Sky Sports, Marco Silva seems keen to add to his midfield and is willing to stockpile in the middle of the park to get his man. 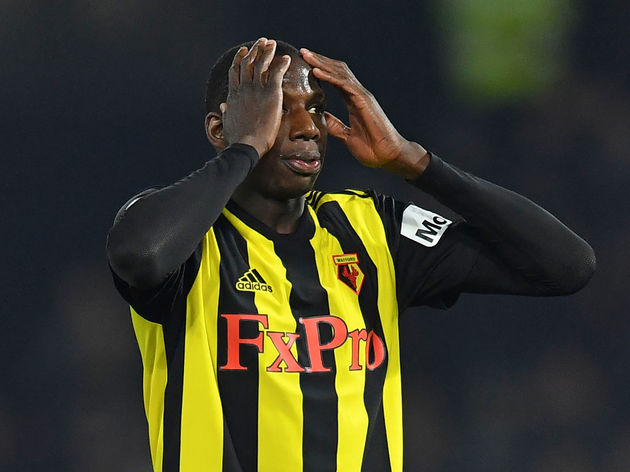 As for Watford, it has been a rather quiet transfer window so far, with only Craig Dawson arriving as a first team signing, and the lack of incoming business will likely toughen their stance on the Doucoure deal. Sarr scored 12 goals for Rennes last season as he helped the side to a top half finish in Ligue 1. Whether he will be playing alongside Doucoure come the close of the transfer window is yet to be seen.