​Out of absolutely nowhere, Wayne Rooney could be on the cusp of a sensational return to English football - as reports claim that the former Everton and Manchester United striker is in talks with Championship side Derby County over a player-coach role.

The five-time Premier League winner has plied his trade in MLS since leaving Everton last summer, and has settled in nicely in the States, netting 25 goals in his 46 games for DC United so far. 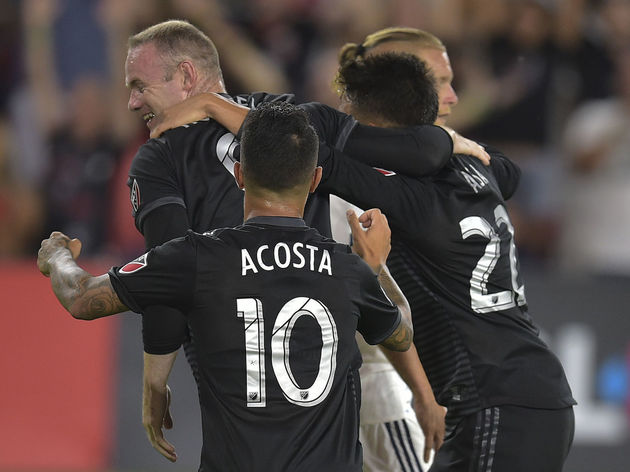 He had previously been believed to be content with his new lifestyle over the pond, however, a report from the ​Telegraph has come out of the woodwork claiming he could cut his MLS spell short and return to England with Derby.

His agent is believed to have held preliminary talks with the Championship club, with Rams owner Mel Morris keen to bring in another former England star to work with his players after Phillip Cocu was appointed to replace Frank Lampard as manager last month.

Rooney, now 33, is under contract with DC United until 2021, so it is unclear how a deal would be reached between the two sides at this early stage in negotiations. 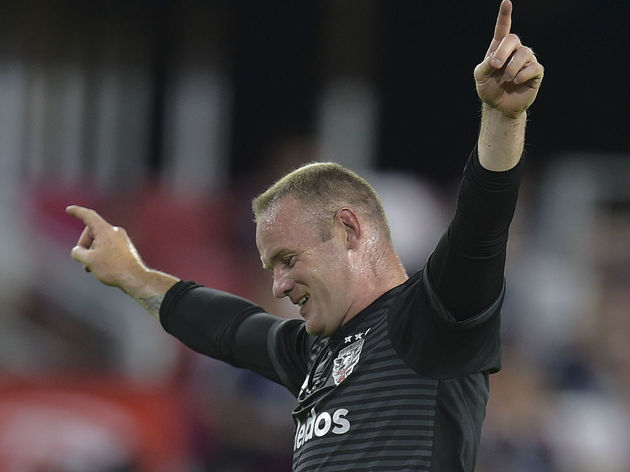 It seems to have come out of the blue, but would represent a substantial coup for ​Derby in their bid to finally achieve promotion back to the ​Premier League.

Rooney scored 253 goals in 559 appearances for ​Manchester United, and his showings so far in MLS suggest he still has another season or two left in him before transitioning into coaching full-time.