West Ham United are trying to force through a loan deal for Benfica midfielder Gedson Fernandes in a bid to fend off interest from a number of Premier League rivals.

The Hammers have scheduled talks with Benfica over the next few days to try to thrash out the details of the loan, but there are sides from all around Europe who are hoping to involve themselves in negotiations. David Moyes' side are determined to get things sorted out as soon as possible, because they fear that ​Everton could try to beat them to the punch.

It has been confirmed to 90min that ​West Ham are hopeful of agreeing an 18-month loan deal for Fernandes, which will also give them the option to sign the Portuguese midfielder permanently.

They are also happy to agree to give Benfica the option to terminate the loan at the end of the current season, in the knowledge that they would still be able to activate their option to buy in the summer anyway. Fernandes is incredibly keen on a move to London, so West Ham want to take advantage of that and win the race for his signature.

However, The Athletic's ​David Ornstein has stated that Everton believe they have moved ahead of West Ham in their pursuit of the 20-year-old, although no agreement is in place just yet.

The option to buy is valued at £34m, but the Toffees are reportedly continuing to discuss the final details of a potential agreement. 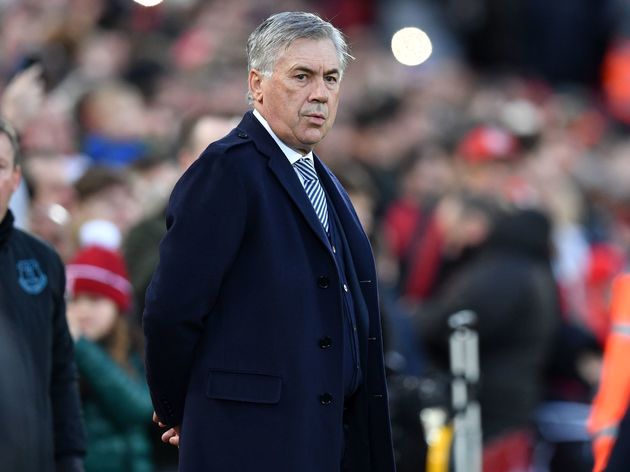 Alongside West Ham and Everton, there is also interest in Fernandes from ​Arsenal, ​Manchester United and ​Tottenham Hotspur, and that is exactly why the Hammers want to get this deal done as soon as possible.

Fernandes has managed just 13 appearances all season and has started just twice in the league. Four of his last five outings have lasted less than ten minutes, but West Ham believe they can offer him the game time that he is crying out for.