​West Ham welcome Everton to the London Stadium in the Premier League on Saturday as the Hammers attempt to put a string of positive performances together under the management of David Moyes.

Following the sacking of Manuel Pellegrini, West Ham have found consistency hard to come by, beating Bournemouth 4-0 and Gillingham by two goals to nil before falling short against Sheffield United at Bramall Lane last time out, losing 1-0 courtesy of an Oli McBurnie strike. The Toffees look to continue their impressive start to life under Carlo Ancelotti, having won three of his five games in charge, including league wins over Burnley, Newcastle and Brighton.

The Italian manager came under some criticism for his side's performances in the 1-0 FA Cup third round loss to arch rivals Liverpool, though his positive impression on this Everton side is already clear to see.

With that said, here's what you need to know for Saturday's ​Premier League ​clash.

Following his return to West Ham from Middlesbrough, Darren Randolph is in contention to make his second debut on Saturday. The 32-year-old was brought back after two and a half years at the Riverside Stadium to provide cover for the injured Lukasz Fabianski, who is sidelined again due to an ongoing hip problem. 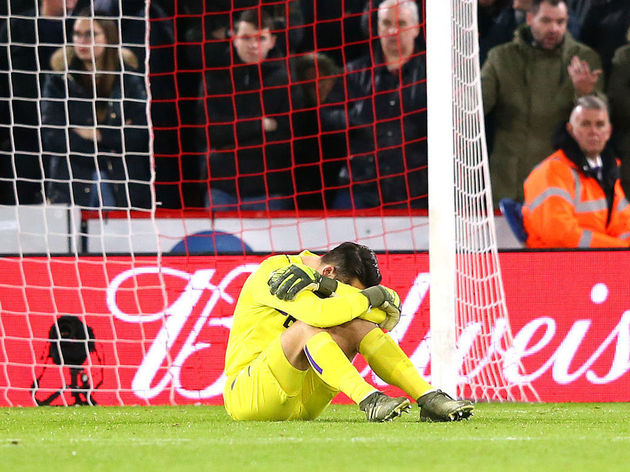 Additionally, there are concerns over Felipe Anderson, who damaged his ribs against Sheffield United, and Arthur Masuaku, who has a buildup of fluid in his knee. Michail Antonio has a tight hamstring and will most likely be rested. Ryan Fredericks, Jack Wilshere and Andriy Yarmolenko are all unavailable.

Everton also have a number of injuries to accommodate ahead of their trip to east London. Jean-Philippe Gbamin and Andre Gomes remain absent, while Alex Iwobi is also not expected to feature.

West Ham and ​Everton have faced each other 49 times in the Premier League, with the Toffees racking up 26 wins to West ham's paltry nine, with the remaining 12 games ending in draws. The previous two meetings have ended in 2-0 victories for Everton, who have also won three of the last five meetings between the two sides. Last time out, Bernard and Sigurdsson were the goalscorers for the Toffees.

West Ham recorded back to back 3-1 victories over the Merseyside club in 2018, while Everton have recorded more victories away to West Ham (11) than the Hammers have managed at home against Everton (five).

In truth, both sides have endured turbulent times since the arrivals of their new respective managers, though Everton are finding winning form less difficult to come by with victories over ​Brighton, ​Newcastle and ​Burnley.

Dominic Calvert-Lewin and Richarlison have both stepped up to the plate since Ancelotti's arrival and have since scored five times between them. There also seems to be a sense of unity and strength at the back, with the Toffees recording two clean sheets in Ancelotti's first five games in charge, conceding just four goals despite playing ​Liverpool and ​Manchester City. West Ham failed to follow up their emphatic 4-0 win over ​Bournemouth with victory over Sheffield United in their following Premier League fixture. The Irons have only conceded once during the three games David Moyes has been in charge of, perhaps alluding to an improvement in their defence.

However, the problem for West Ham lies in their struggle to score goals, having found the back of the net just 25 times in 21 league games so far this season. The responsibility has fallen on the shoulders of Sebastien Haller, who is still adjusting since moving from Bundesliga outfit Eintracht Frankfurt.

Here's how both teams have fared in their previous five fixtures in all competitions. 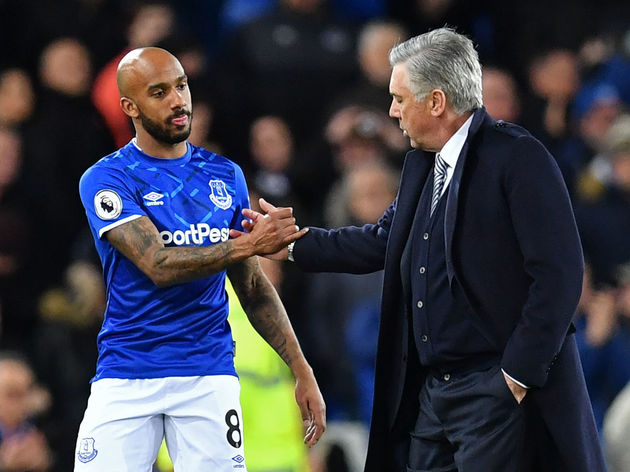 Saturday should be an intriguing affair, with both sides looking to climb the Premier League table. West Ham need to find some consistency and would make a huge statement if they were able to overcome an Everton side they have traditionally struggled against.

However, Everton will be weary of falling off the pace after a fast start to life under Ancelotti and will be hoping for another resolute performance. There has not been a draw in the last five meetings between the two sides and it's hard to envisage one on Saturday afternoon.