At last. The Shankly prophecy has come true. On January 5 2020, a much-rotated Liverpool team containing just three players over the age of 25 dumped Everton out of the FA Cup, with a goal from 18-year-old Curtis Jones proving enough to secure them a 1-0 win.

The result yet again proved the ridiculous standard to which Jurgen Klopp's side is operating at this season. It is like they are allergic to losing. Even when making nine changes against their local rivals, Klopp's Reds still managed to find a way to grind out a victory.

Bill Shankly: “I always said we had the best two teams on Merseyside… Liverpool and Liverpool Reserves.” pic.twitter.com/YCzfvktxvY

In the blue half of Merseyside, the result has triggered nothing short of an existential crisis, with ​several fans even taking the sensational step of travelling to the club's Finch Farm training complex demanding that security bring out the players to 'hear their concerns'. And by 'hear their concerns' one can only assume that they meant throw rotten fruit at them. Over the last seven transfer windows the Toffees have in fact sold very well. Romelu Lukaku, John Stones and Idrissa Gueye were all shifted for significant profit. The much bigger issue is the club's abject failure to replace them with players who are anywhere near the required standard to reach their lofty goals.

This is strange because between 2016 and 2018, the club's scouting team was headed up by Steve Walsh, the architect behind the greatest footballing underdog story of all time. While at Leicester, Walsh was responsible for the bringing Jamie Vardy, N'Golo Kanté and a host of other Foxes title winners to the club, therefore his arrival at Goodison Park was greeted very warmly three and a half years ago.

However, he has since revealed that he felt restricted within Everton's recruitment infrastructure during his two years at Goodison, with the club supposedly turning down a host of names who would go on to become incredible footballers. 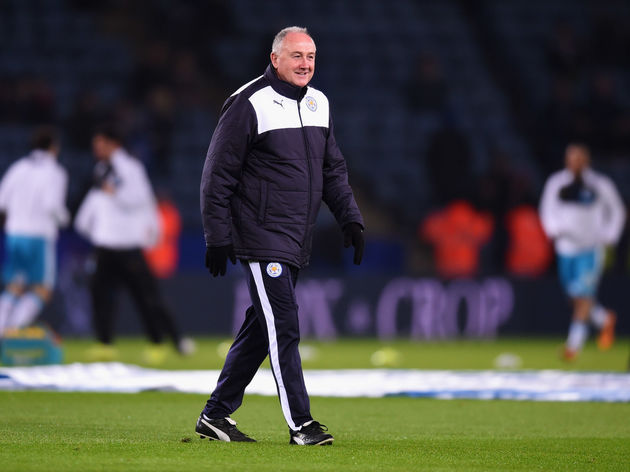 “I had a deal done for Jonny Evans too before he came to Leicester, but again they wouldn’t take him. Erling Haaland, the striker with Salzburg, I had him and his dad at the club with a deal done for €4m. The club wouldn’t back me.”

This explosive interview highlighted the issues present within Everton's scouting system over the past few seasons that have resulted in confused and ineffective operations in the ​transfer market.

If he wasn’t already, Carlo Ancelotti should now be fully aware of the task he faces at Everton! Take this performance out of the equation it’s four games in to his reign. Aim now is to finish as high up the table as possible & look to bring quality signings in this Summer!

Everton's recruitment drive can, for the most part, be separated into two, equally terrible categories. The first of these is the club's passion for signing various flavours of the month from other, slightly worse Premier League clubs for exorbitant fees.

Exhibit number one: Yannick Bolasie, signed from Crystal Palace for £26m in August 2016. A ruptured ACL in December of the same year ended any hope of the DR Congo international proving his worth with the winger registering just two goals and four assists in just over 30 games for the club.

Exhibit number two: Ashley Williams, signed from Swansea for £12.6m in July 2016. Williams was over the hill at Everton before he even had time to settle into the first team, his lack of pace and his recklessness costing the Toffees on a number of occasions before he was hastily shipped off to the Championship after two seasons. 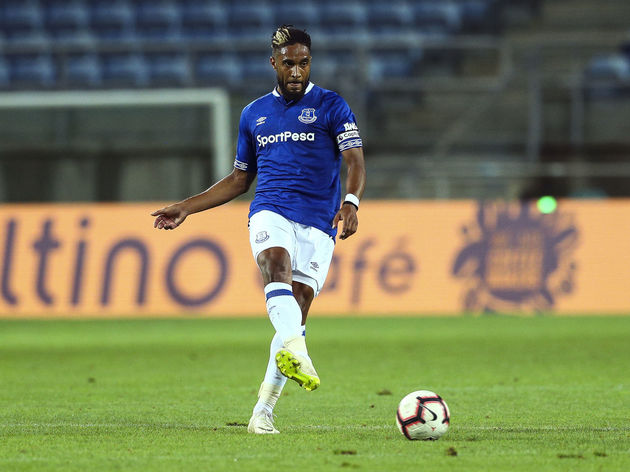 Exhibit number three: Theo Walcott, signed from Arsenal for £20m in January 2018. Walcott  - who has almost 50 England caps - has now made 73 appearances for Everton. The club's reward for their substantial investment? Nine goals and seven assists.

These are just three examples of a wider worrying trend at Everton over the past few years. For some reason the club seems set on continuing to sign players from the inflated Premier League market as their £27m acquisition of Alex Iwobi - who has managed one goal and zero assists so far - this summer demonstrated.

Minamino has only been at Liverpool a week and already has seen more Liverpool wins in the Derby than Everton have in 20 years pic.twitter.com/q4chinSQNx 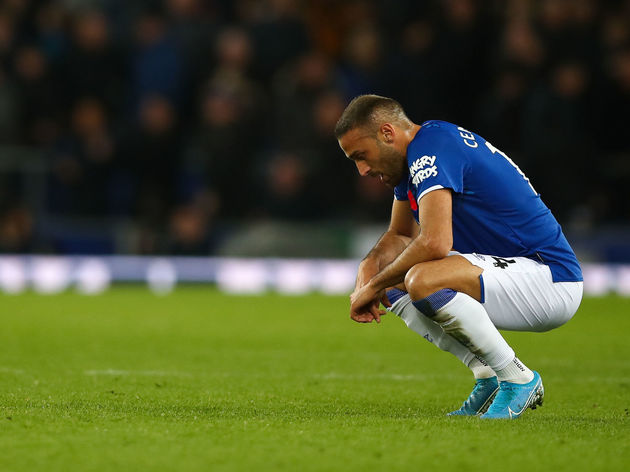