​Crystal Palace winger Wilfried Zaha has handed in a transfer request in order to try and force through a move away from Selhurst Park.

The Ivorian has been the subject of serious interest from Arsenal and Everton - the latter of whom are believed to have lodged a bid of £70m plus Cenk Tosun and James McCarthy to try convince the Eagles to sell.

BREAKING: Wilfried Zaha has handed in a transfer request at Crystal Palace

However, with ​Palace yet to agree to sell him, ​Sky Sports News state that ​Zaha has submitted a formal transfer request after growing frustrated at their reluctance to do business.

Palace have always insisted that any interested side must meet their asking price of £80m for them to sell Zaha, who still has four years left on his contract after signing a new deal last summer.

​Arsenal were the first side to register their interest in the 26-year-old this summer, but they soon moved onto other targets and sealed a huge £72m deal to sign fellow Ivorian Nicolas Pepe from Lille. ​Napoli are also thought to be keen, but it is ​Everton who have dominated the headlines in recent weeks. The Toffees have submitted a number of offers for Zaha, the latest of which is said to be worth in excess of £70m, but Palace have refused to sell.

They are reluctant to lose both Zaha and Aaron Wan-Bissaka in the same window, so remain determined to receive an astronomical fee. However, the transfer request will likely encourage Palace to sell and perhaps even lower their demands to do so. 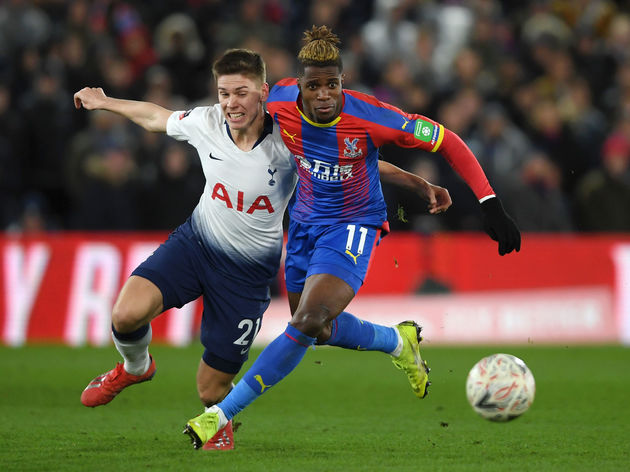 The winger racked up ten goals and ten assists last season, maintaining his status as one of the Eagles' most important players. However, he is believed to have grown frustrated with life at Selhurst Park, and this transfer request could lead to a long-awaited move away.